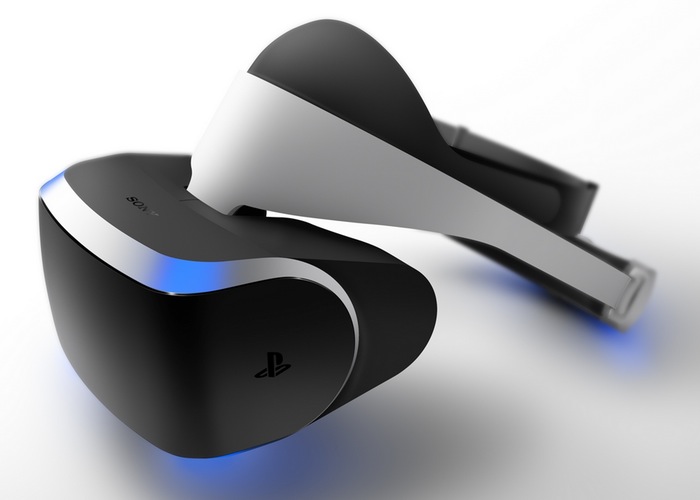 Sony has been developing Project Morpheus for the last three years but unfortunately as yet Sony is not willing to announce an estimated release date or pricing structure for the new virtual reality headset that will allow PlayStation 4 users to enjoy more immersive games.

Sony has also been enhancing the PlayStation 4 camera which is currently used for broadcasting and as a webcam that will be required to be used with the new Morpheus device.

Even though Sony did unveil a few more details about the new Morpheus VR headset at this years E3 games event very little is still known about the devices hardware or specifications. But as soon as anything is announced by Sony or leaked in the meantime we will keep you updated as always.