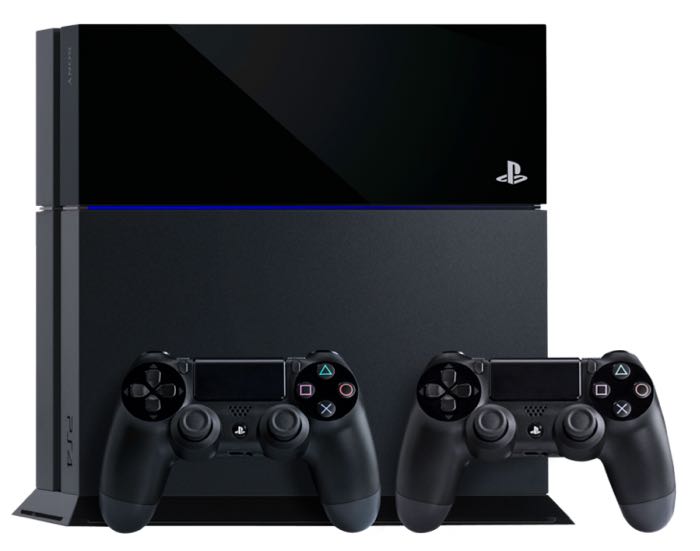 The Sony PlayStation 4 has been a great success for Sony and now the company has revealed some details on how much revenue its PlayStation platform has generated.

In the fourth quarter of 2014 Sony’s PlayStation division which is called its Game & Network Services division generated a massive 532.5bn Yen which is around £2.9 billion.

Sony saw an increase of 16.8 percent over the same quarter in the previous year,t his was mainly due to increase sales of the company’s PlayStation 4 console.

Sony’s 2014 financial year comes to an end in March 2015 and the company is projecting combined sales of the PS4 and PS3 consoles of 17.5 million for their latest financial year.

The company has seen strong growth in its gaming division and it have previously offloaded less profitable parts of its business like its Vaio computer business, there have also been rumors that Sony may offload its smartphone business.