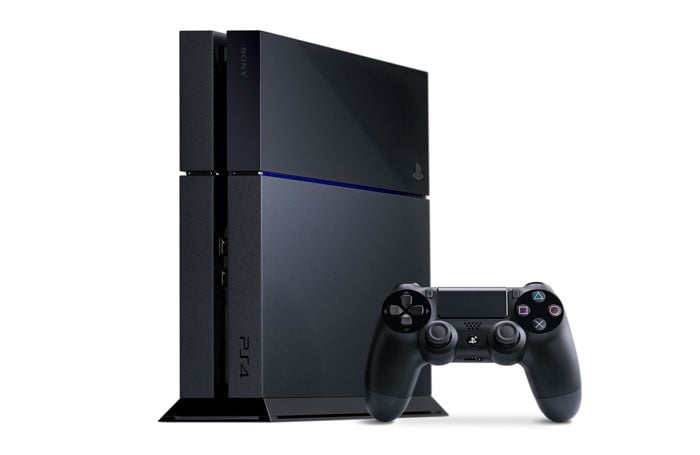 Last month, Microsoft announced the company will launch its Xbox One console in China, starting in September.

Well, it seems it’s not the only console which will hit Chinese shores later this year, Sony has also confirmed about the launch of the PlayStation 4 in the region.

Recently, the Chinese government lifted the ban on import of video games and consoles. Microsoft made a complete use of it by announcing the launch of the Xbox One in the region, in collaboration with China’s BesTV. Now, Sony has teamed up with Shanghai Oriental Pearl Culture Development, and plans to bring its console to the Chinese market.

It’s a joint venture by both Sony and OPCD, where the responsibilities will be divided between the two manufacturers. One of them will handle the manufacturing and sales of the hardware, while the other one will manage services, sales, licensing, distribution and R&D of the software.

There are some restrictions as well, and the announcement said both companies “will introduce quality, healthy games that are suitable to China’s national conditions and the preferences of domestic players, as according to the relevant government policies.” This means that we may see many censored PlayStation games in the region.

There’s no word on when we may see the console landing on the retail shelves in the region, but it wouldn’t be surprising if it makes its way to the market before Xbox One. We’ll update you as soon as we hear anything about the arrival date of PS4 in the region.