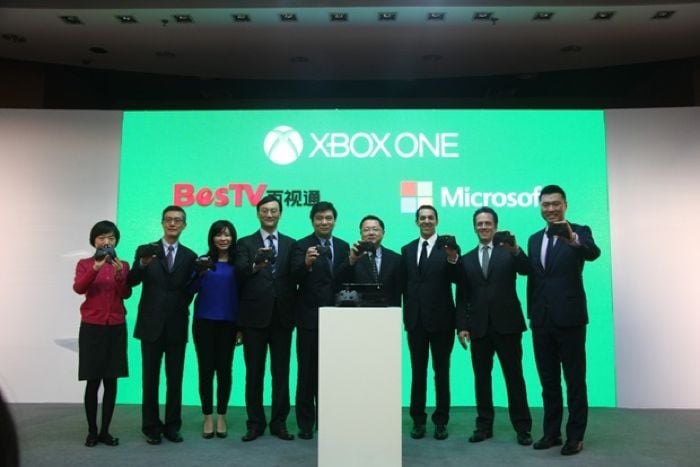 On behalf of the entire Xbox team, we are incredibly excited to bring Xbox One and the next generation of games, entertainment, online education and fitness to China. Launching Xbox One in China is a significant milestone for us and for the industry, and it’s a step forward in our vision to deliver the best games and entertainment experiences to more fans around the world. Enwei Xie will lead Xbox China as general manager, bringing years of Microsoft experience both in China and abroad.

Microsoft have not given a specific launch date for the Xbox One in China, all we know is that it will be available some time in September.