As Sony is set to announce the PlayStation 4 at its February 20th event, the price per unit is being reported by a Japanese newspaper as ¥40,000, or approximately $430. Sony seems to be toeing the line at around the $400 mark, much as Nintendo has done with its $350 price drop. 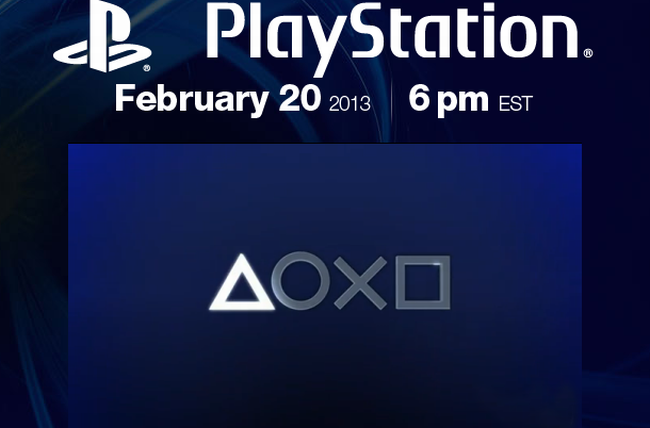 The cost being reported shows a very different marketplace to the one Sony launched the PlayStation 3 into back in 2006, for $499 and $599 respectively for the two SKUs. The price reduction is likely to have been driven by use of cheaper, standardized PC hardware in conjunction with the rise of mobile and tablet gaming, which has been eating into the console game market. The console is also reported to be using Gaikai game streaming technology, practically a given since Sony’s purchase of the company last year.