Finally today Sony has announced the highly anticipated Sony PlayStation 4 release date which gamers have been patiently waiting for. Revealing the new next generation PlayStation 4 console will be launching on November 15th 2013 in the US and slightly later throughout Europe on November 29th 2013. 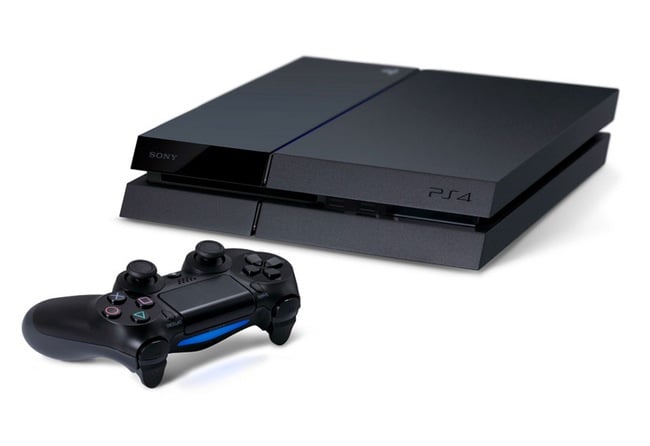