Sony has released details of a new PlayStation 4 Plus changes which will be implemented with the release of the new next-generation Sony PlayStation 4 games console.

One of the new features revealed in the announcement explained that water updates will no longer require you to have a PlayStation Plus subscription and all PlayStation 4 social features on the console will be provided to gamers for free. 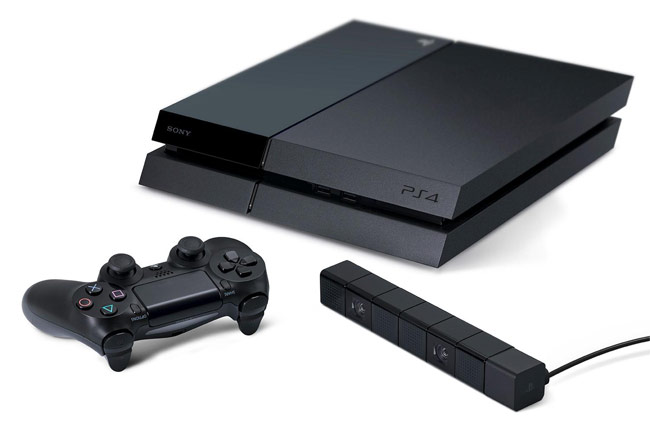 Also Netflix and Hulu remain outside of Plus subscription wall on the new PlayStation 4. Previously the auto update function had only been available to PlayStation Plus subscribers on the PlayStation 3. During the recent E3 games conference SCEE UK & Ireland MD Fergal Gara told VideoGamer.com that :

“A PlayStation Plus subscriber for PlayStation 4 comes away with a hell of a lot. First of all, the subscription applies across all three platforms [PS4, PS3 & PS Vita], so if you have the three platforms then you have an instant game collection on all three. So that’s hugely powerful in its own right. But it is true to say that the online multiplayer element for PS4, you do require the subscription in order to [make use] of that.

“If you choose not to subscribe we are still gating relatively little in many senses, so access to online catch-up TV and online movie services sit outside of the gate, for example. The social features of PS4 and PS4 games sit out of the subscription service… things like auto-updates on PS4 sit outside of PlayStation Plus, so we’re trying to be as balanced and as fair as we possibly can. If you choose to pay the subscription, yes, you get one important element of modern-day gameplay, but you also get fantastic value in games, including the PlayStation Plus Edition of DriveClub.”

As more information is released by Sony regarding new PlayStation 4 next-generation games console we will keep you updated as always and like you are looking forward to the next generation consoles in the run-up to the holiday season.