Last month, LG sued Sony in the US, in an attempt to block shipments of Sony’s PlayStation 3 console, basically LG alleged that Sony’s PS3 infringed on patents held by LG for Blu-ray, and whilst nothing has happened in the US it looks like something may be happening in Europe. 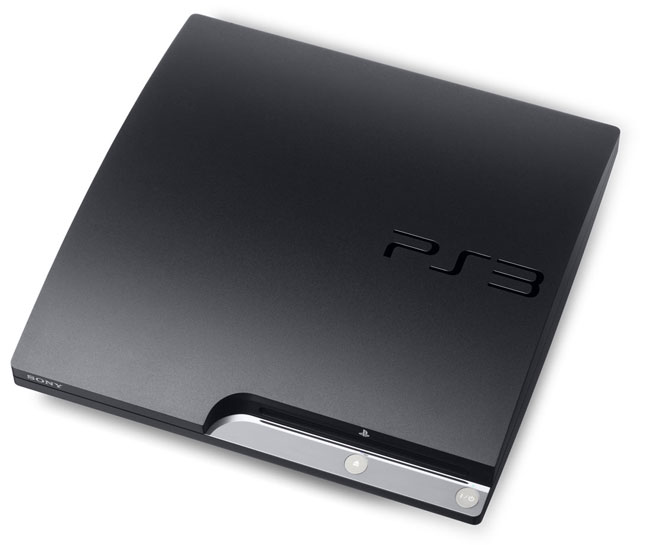 According to the Guardian, European customs officers have been ordered to seize shipments of the PlayStation 3 console, this news come after LG won a preliminary injunction against Sony at the civil court in the Hague.

What this means for Sony is that any PS3 consoles that are imported into the UK and Europe have to be seized by customs officers for at least 10 days.

Sony imports around 100,000 consoles a week into Europe, and it looks like these will now be seized, which could means that we could start seeing shortages in stores in Europe within two to three weeks unless Sony is able to overturn the ruling.