Ok so maybe the loss of the ‘Other OS’ feature from your PS3 may not have effected your gaming but the removal of the feature has repercussions in Universities and even the US Air Force.

Back in the day when thePS3 was released the US Air Force purchased 20,000 PS3’s to create a cost effective super computer. 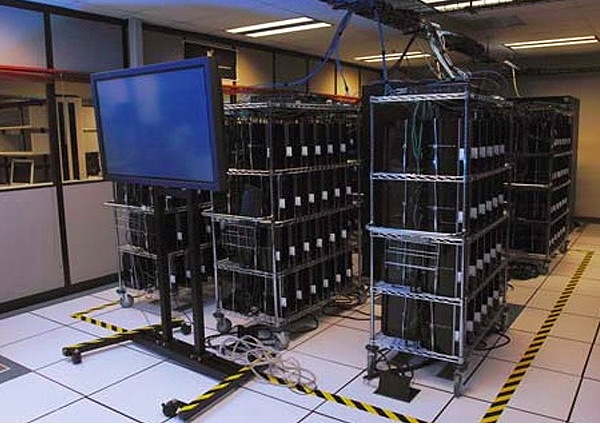 The US Air Force has installed Linux on the 20,000 PS3’s and although they may not be affected by the firmware updates if any replacement PS3’s are required then problems might arise.

As well as the US Air Force and number of Universities have also take advantage of the cell processors power to dollar ratio and the University of Massachusetts is currently working with a cluster of 16 of the consoles. Though hopefully Sony would make an exception to the rule for certain parties. But is this fair?