Some of our readers will remember the leaked photos and specifications on the new Sony Nex-C3, Sony has now officially announced the NEX-C3 and we now get a full look at the specifications and also have lots more photos.

Sony describes the Nex-C3 as ‘the worlds smallest, lightest interchangeable lens camera with APS-C sized sensor, it comes with a 16.2 effective (16.5 total) megapixel Exmor APS HD CMOS sensor, and it is capable of recording HD video in 720p at 30 frames per second. 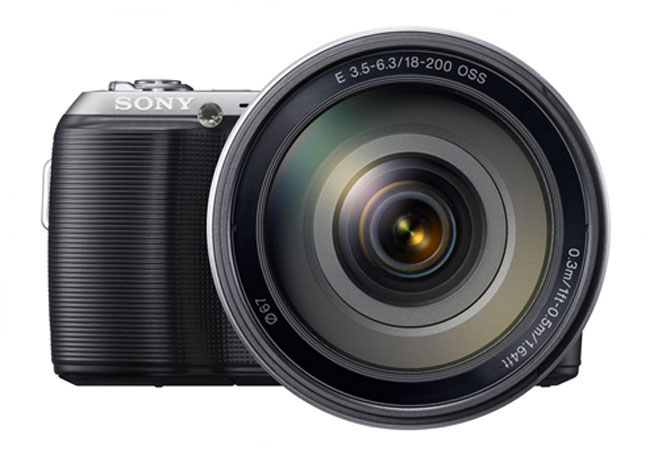 On the back of the Sony NEX-C3 there is a 3 inch adjustable TFT LCD display with a 921,600 dot resolution, and the display can be adjusted to an angle of up to 80 degrees and also adjust down up to 40 degrees. 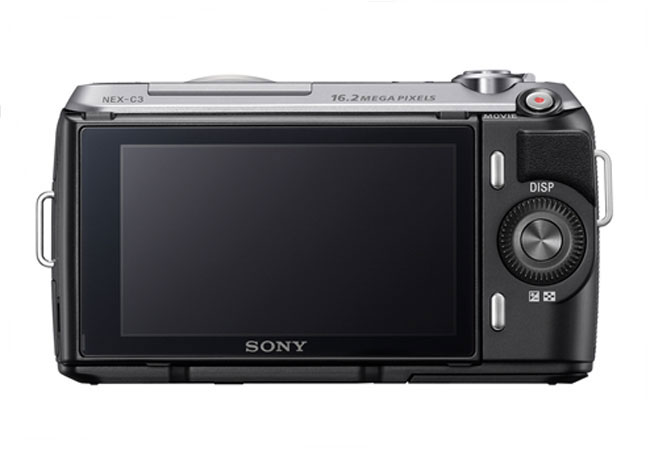 According to Sony the NEX-C3 is 6 percent lighter than the previous NEX-3, weighing in at just 225g, and the body has had a redesign over the previous model to make the camera easier to hold. 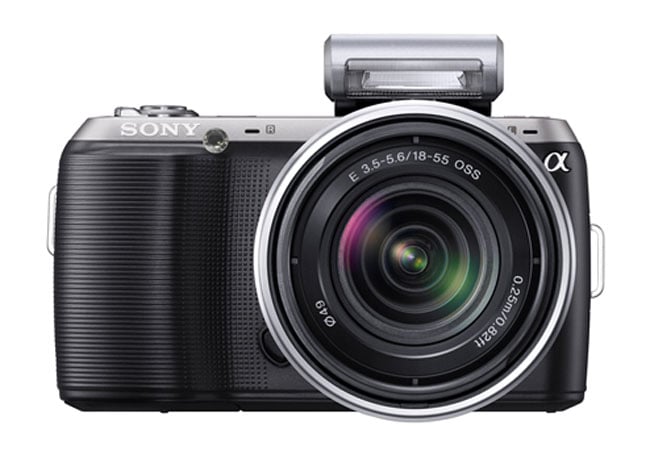 Sony has also released a new lens for its E-mount cameras in the form of a 30mm F3.5 SEL30M35 macro lens which features a features a 1:1 magnification ratio and minimum working distance of just 2.4 cm. 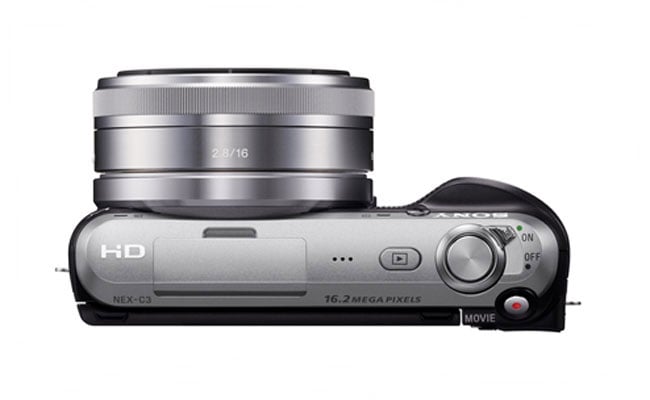