Sony’s new unlimited music service powered by Qriocity which wen live in the UK in December has now arrived in the US, Australia and New Zealand.

The new service features six million tracks from Sony Music Entertainment, Universal, EMI, and Warner and is available on Sony devices including the PS3, VAIO PCs, Blu-ray disc players and Sony Bravia televisions. As well as being available soon on Android and iOS devices once the applications for both are rolled out later this year. 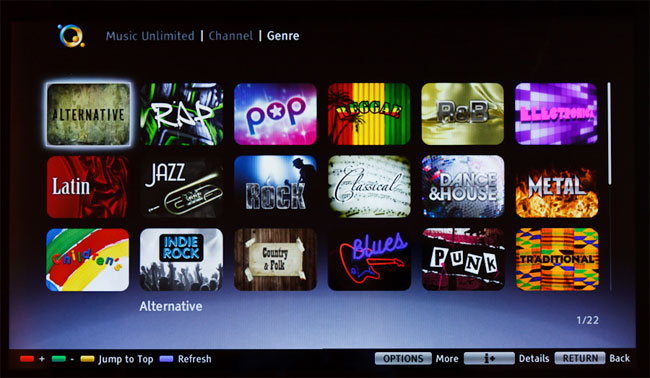 The new service is available in two tiers, a basic membership which provides an interactive radio experience for $3.99 per month, together with a premium $9.99 per month service providing subscribers on-demand access to the Music Unlimited library.