As well as unveiling their new Sony Smartwatch 2 device today together with other new smartphone devices, Sony has also rolled out a new update for its Sony Music Unlimited iOS application.

The new update brings with it a number of new features, tweaks and enhancements to the Sony Music Unlimited iOS application including the ability to now enjoy music in a new off-line playback mode. 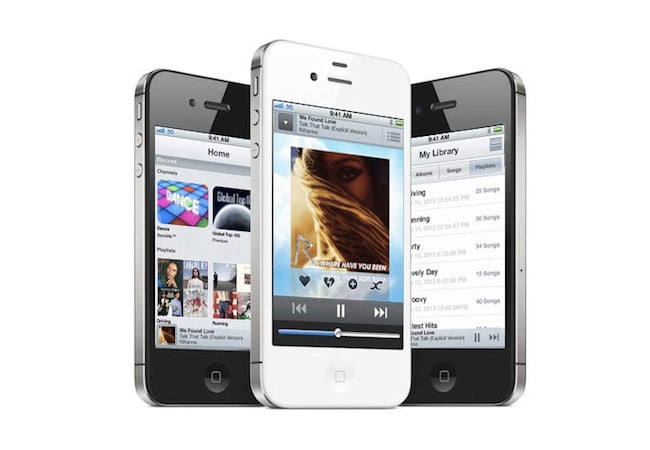 As with the Music Unlimited Android app, iOS users can now download individual albums and tracks, as well as any playlists they have created to their device and enjoy music even when a cellular or Wi-Fi connection isn’t available.