Sony has added a new pair of headphones to its range this month with the launch of the new Sony MDR-XB910 headphones, which have been designed to provides users with extreme sub-bass.

The Sony MDR-XB910 headphones are constructed from aluminium and include a flat cable and heavy-bass sound, building on the technology used by Sony in their X10 headphones. 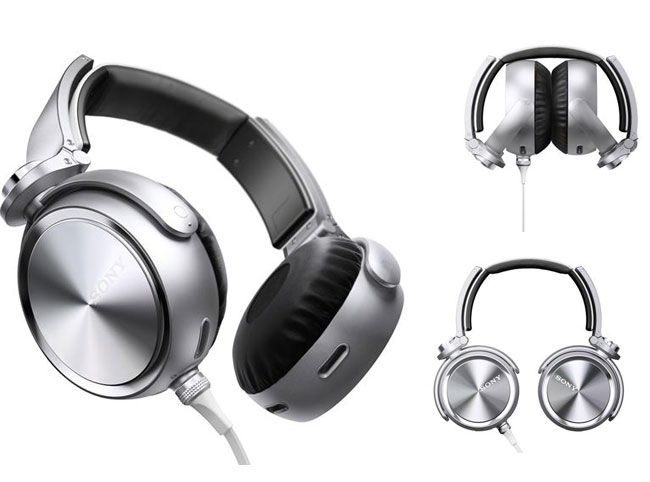 The Sony MDR-XB910 headphones are fitted with powerful 50mm drivers and offer106db sensitivity, sony explains a little more in their press release today: