Sony of our readers will remember the Sony Vaio P series, that Sony teased us with their usual marketing campaign before they actually announced it, well it seems that Sony is at it again with their adverts as one has been spotted which reveals that Sony intends to release a new ultra mobile notebook or netbook. 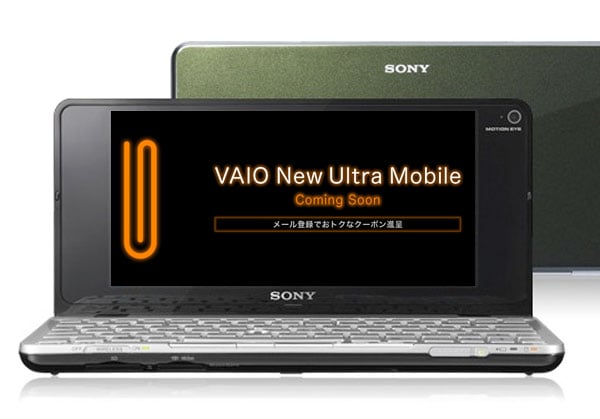 There are no details on exactly what Sony intends to release, but it seems that we may find out some more details around May the 10th. I hope it isn’t another netbook like the Vaio P series, what we would like to see is an ultra compact notebook like the Sony Vaio X series we reviewed with a little more processing power.

As soon as we get some more details on what Sony has up their sleeve we will let you guys know.