Sony has recently made a profit for the last quarter, but it looks like the are still losing money on every PS3 sold.

Apparently Sony are loosing around 6 cents per dollar per PS3 unit that is sold, so that works out at about $18 for every PS3, that is quite a bit of cash when you consider how many PS3’s Sony are currently selling. 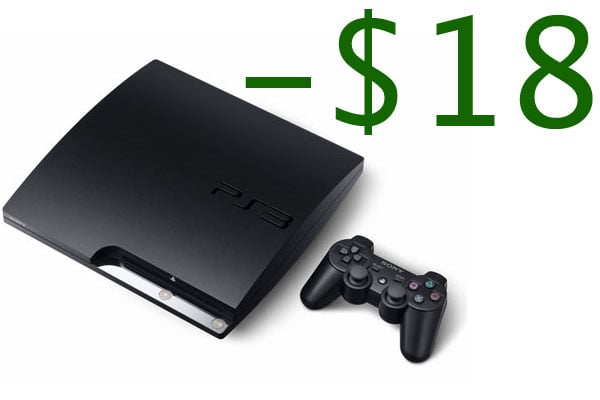 I wonder if Sony has priced the PS3 right from the start if they would still be losing money, the PS3 has become more popular since Sony dropped the price and released the cheaper PS3 slim.

Sony is hoping to start making a profit on the PS3 when they cut production costs by around 15% in March of 2011, so I guess we wont see any price drops on the PS3 in the near future.