The Sony  W250 Walkman comes in a choice of different colors which include, pink, green, black and white and in a range of storage sizes which include 2GB and 4GB. 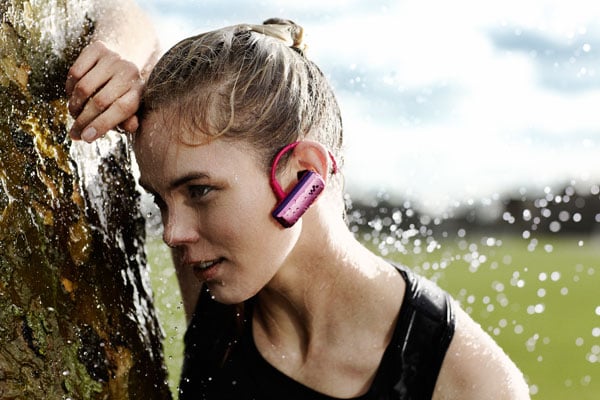 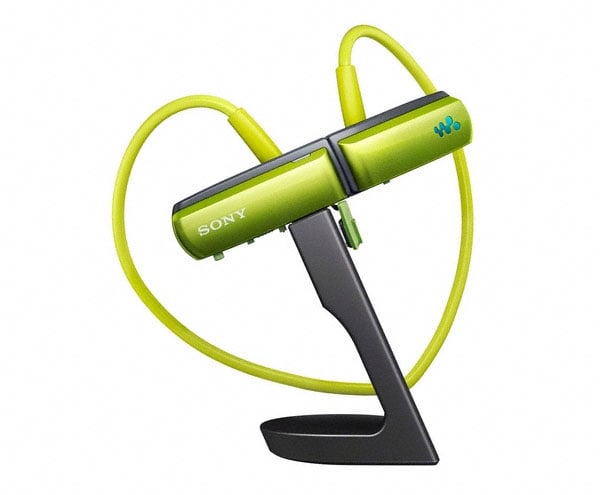 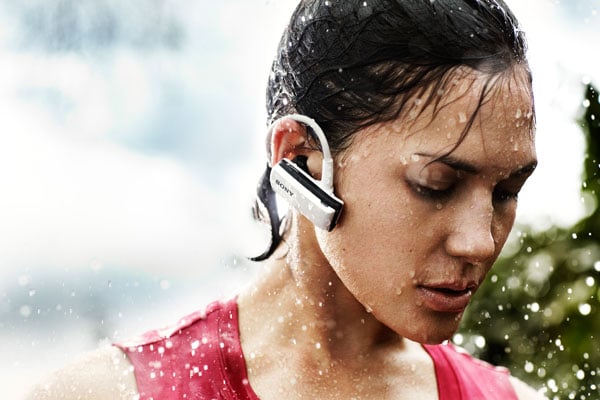 It will support the majority of music file formats including MP3, WMA, AAC an Linear PCM, and comes with a built in rechargeable battery, that can be quickly recharged in just three minutes, from the three minute charge you will get up to 90 minutes of music playback.

The Sony W250 Waterproof Walkman will go on sale in May, there are no details on pricing as yet.