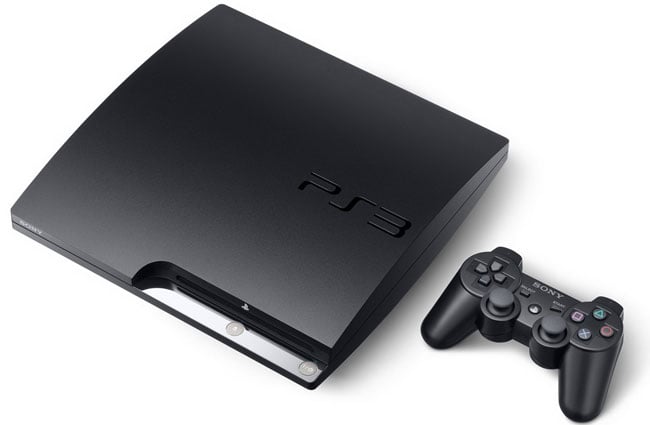 If you were affected by the 2011 PlayStation hack, which affected some 17 million Sony customers who may be interested to know that this week Sony has finally started sending out compensation in the form of free game codes.

To recap the Sony hack of 2011 affected PlayStation Services for over 23 days making them unplayable during this time. since March 2nd, 2016 Sony has been ompensating PlayStation Network, Qriocity or Sony Online Entertainment account holders.

The compensation is taking place as a result of the class action settlement against Sony during 2014. Sony is now offering free download codes for a variety of PlayStation 3, PlayStation Vita and PSP games, together with a selection of themes. Goes on offer include titles like LittleBigPlanet, Dead Nation, Rain, God of War HD Collection Sony explain in the emails it is sending out :

Your Sony PlayStation Network (“PSN”) Claim Form related to the Sony Gaming Networks and Customer Data Breach Ligation Settlement has been processed. Your request for the following benefit(s) has been approved. To retrieve your approved benefits(s), please log in to your PSN account and use these codes:

So don’t forget to check your inboxes if you were effected and made a claim.