If you were interested in purchasing a pair of Sony’s latest HMZ-T2 3D personal viewing headsets, but were patiently waiting for the pricing to be revealed.

That day has now arrived and Sony has now revealed that their new HMZ-T2 3D personal viewer will be available to purchase for 70,000 yen in Japan, which equates to around $894 US. 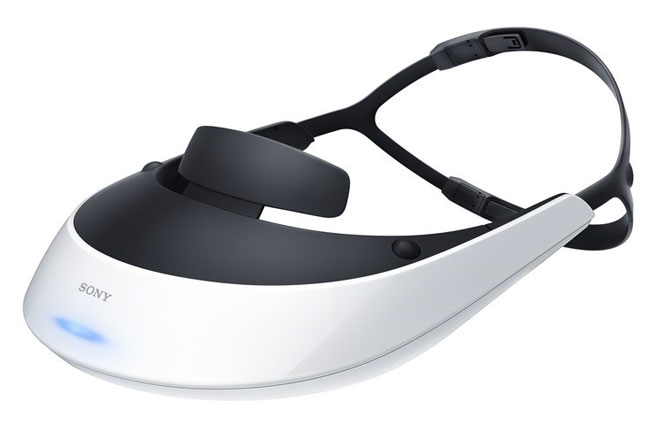 The new price is a little higher than the previous model, although US and other worldwide prices are still yet to be officially announced by Sony. The new version is lighter and includes a newly redesigned headstrap together with 24p cinema support, and a “Clear” panel drive feature for viewing fast changing content.

If you are interested in putting the Sony HMZ-T2 through its paces and are in the area, Sony will be showcasing their new 3D headset at the Tokyo Game Show. 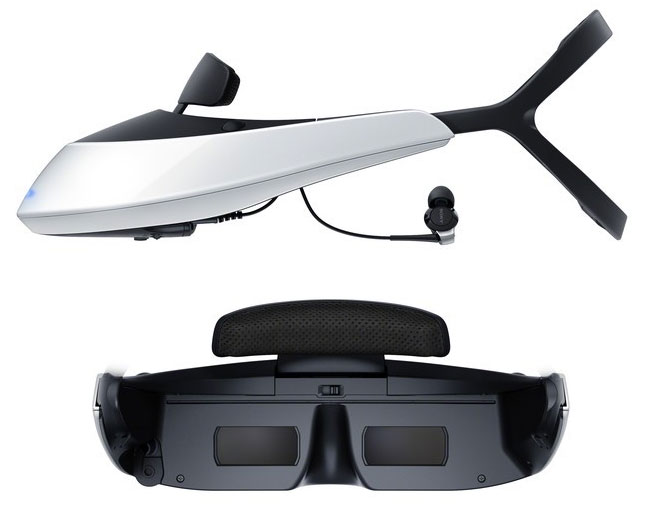