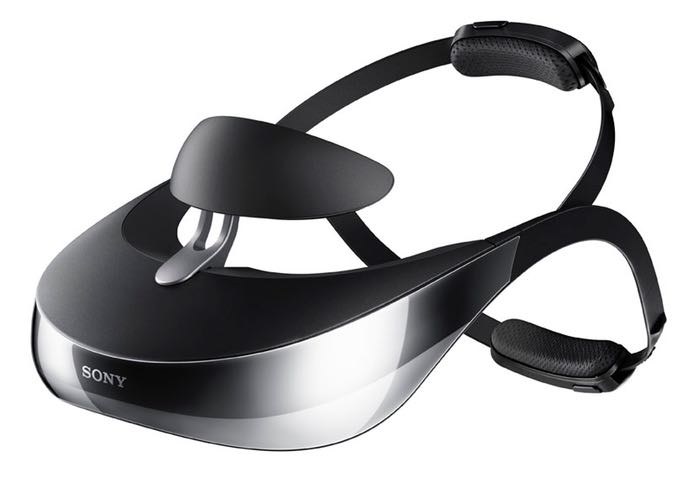 It has been reported today by the Japanese news website AV Watch, that Sony has decided to stop development and manufacture of its Sony HMZ series of head mounted displays.

Instead Sony is now going to focus all its research and development into the launch of its virtual reality headset codenamed Morpheus. That is currently being developed to be used with Sony’s next generation PlayStation 4 games console.

back in 2013 Sony released the last version of its HMZ wearable display with the launch of the HMZ-T3 that was priced at around $1,000. Providing users with the impression of viewing a massive 750 inch screen, thanks to positioning the two small screens just a few inches from the wearer’s eyes.

The latest Project Morpheus VR prototype (pictured below) is offering users a 1920 x 1080 OLED display and 120Hz refresh rate, although these specifications might change before the VR headset is finally launched. back in September last year SCE Worldwide Studios president Shuhei Yoshida announced that the new Project Morpheus VR headset was under development and was roughly 85 percent ready to launch to consumers. 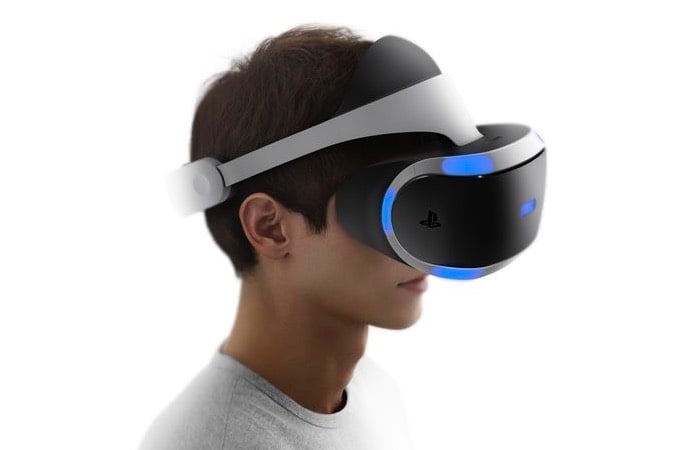 Unfortunately no information on pricing or worldwide availability has been released as yet by Sony for Morpheus, but as soon as information comes to light we will keep you updated as always.