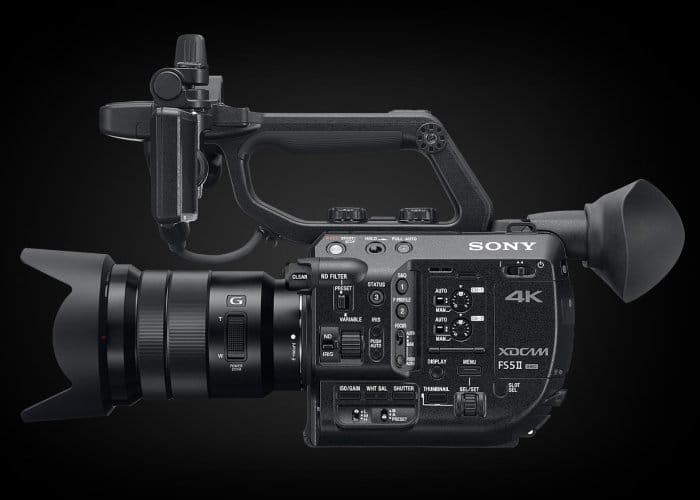 At NAB 2018 this week Sony has launched their new FS5 II Super35 handheld camcorder which is capable of capturing 4K HDR and offers 120fps performance. Features of the new camcorder allow photographers to “slow down time with phenomenal high frame rates up to 120fps in 4K and 240fps 2K/Full HD as well as deliver vivid HDR imagery with a choice of HLG and S-log. Check out the demonstration video below to learn more about the features of the new Sony FS5 II camcorder which is now available to purchase priced at $4,750.

“FS5 II’s all-new default look is specifically tuned to meet the requirements of today’s content creators with rich mid-range colours, alluring facial tones and a softer tonal look tuned with the same expertise as Sony’s world-leading VENICE digital cinematography camera. Straight out of the camera your content will look fresh and vivid, with subjects that really stand out, while still retaining plenty of latitude for post production refinement due to the high performance Super 35 ExmorTM sensor.” 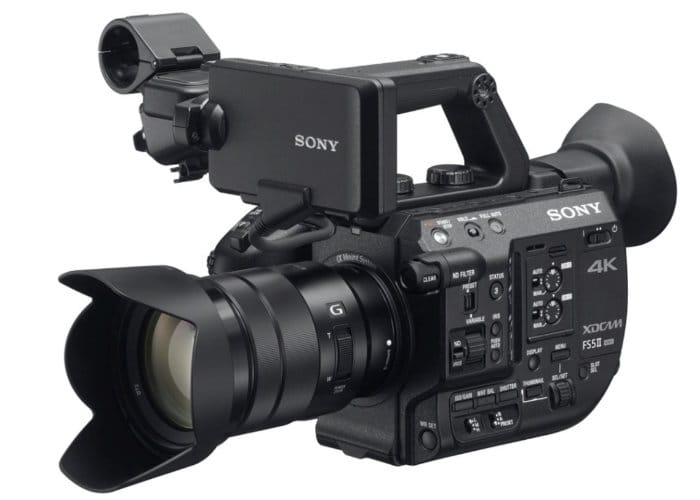 The Sony FS5 II camcorder is also capable of offering users High Frame Rate (HFR) cache recording at Full HD 10bit 4:2:2 image quality and a frame rate of up to 240 fps. The FS5 II can also records continuous 120fps internally in Full HD as well as higher frame rates of 480 fps and 960 fps are possible at specific resolutions explains Sony. “8-second cache recording on to SDXC card means no more mistimed shots leading to extra takes. It also lets you pick out footage at exactly the point that you want”. For more information and full specifications jump over to the official Sony website by following the link below.