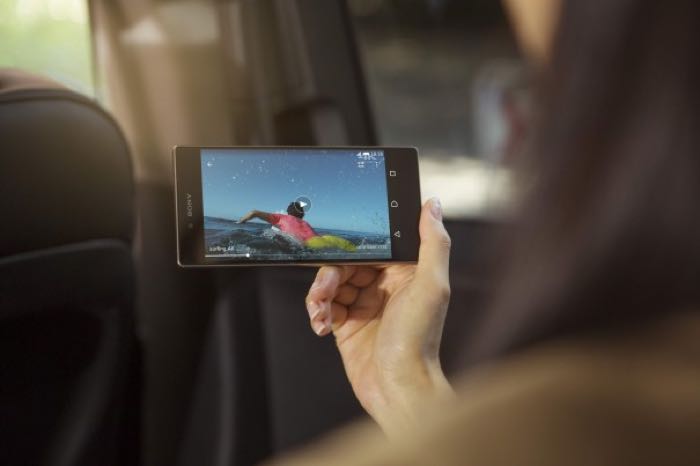 When Sony announced their new Xperia Z5 Premium smartphone, the company said that the handset had a 4K display.

We recently found out that the 4K display on the handset is not used all of the time and now Sony has released some more information about how the display on the device works.

Sony has now said that when you viewing 4K content on  your device it will display the content in 4K, this does not apply to streaming services that support 4K, more details below.

Xperia Z5 Premium uses its 4K display when you’re viewing either the 4K content you’ve captured using your device or third-party 4K content from streaming services – all other content (including the homescreen and apps) are displayed in 1080p Full HD or lower resolution to simply optimise performance, power consumption and battery stamina so you can use the device for up to two days without charging.

There are many 4K content streaming and subscription services, but these have not yet been fully optimised for mobile. So, we integrated an automatic upscaling feature in Xperia Z5 Premium – so you can enjoy all video and image content within Sony’s Movie and Album applications and popular video streaming services such as Netflix and YouTube in 4K.

According to Sony the reason that the 4K display is not used all of the time is to extend the battery life of the handset, the company also said that many apps do not support 4K resolution yet, so this is another reason why 1080p is used as well as 4K.

You can find out more details about how the 4K display works on the new Sony Xperia Z5 Premium over at the company’s website at the link below.