Sony’s next generation games console, the Sony PlayStation 4 launches in the US this week on the 15th of November, the console will also go on sale in Europe on the 29th of November.

Sony is expecting to sell quite a few consoles from launch day until the end of the year, the company has announced that it expects to sell 3 million PlayStation 4 consoles this year. 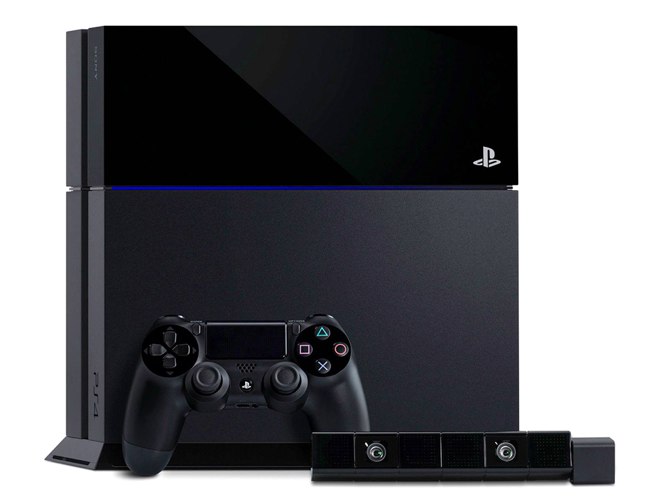 Sony has also said that they have enough supply to meet the demand for the console, and they are expecting to sell around 5 million consoles by March of next year.

Microsoft are also launching their next generation console this month, the Xbox One, and it will be interesting to see which of the two consoles takes the top spot.

We would like to hear from our reader who are planning on purchasing either a PlayStation 4 or an Xbox One, leave a comment and let us know which of the two consoles you have decided to buy.