Following on from the official Sony PlayStation 4 unboxing video which was released by Sony over the weekend. Another video has been published from the PlayStation 4 event in Hong Kong, revealing the new PlayStation 4 dashboard and a quick overview of how it functions.

The PlayStation 4 dashboard video contains a demonstration in both Japanese and Cantonese and you might want to skip along to 4:45 in the video if time is short. Check it out after the jump. 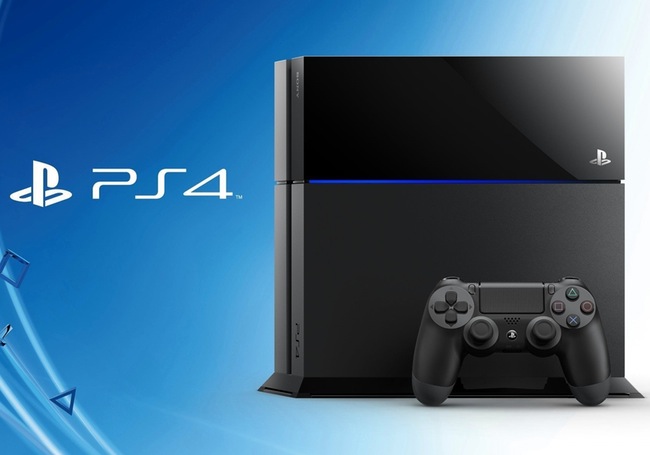 Sony also released a new and official is very theatrical PlayStation 4 unboxing video over the weekend which reveals what you can expect to receive in the box when your delivery arrives later this month. 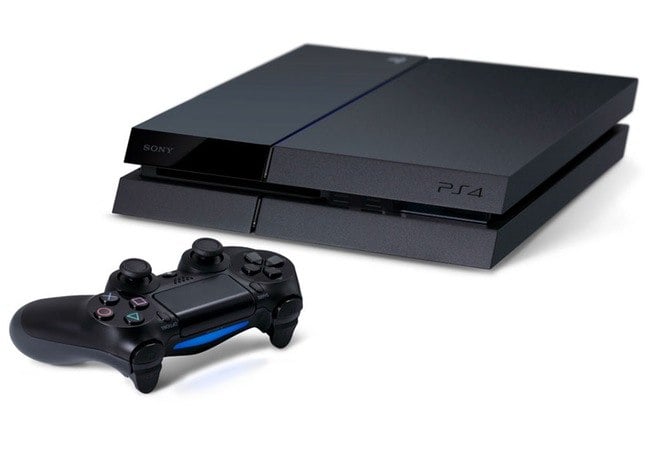