Sony of our readers will remember the Sony Ultra Compact DSLR concept camera that we showed you a while back, well it looks like Sony has finally released some details about it, and it is now called the Sony EVIL Nex 3. 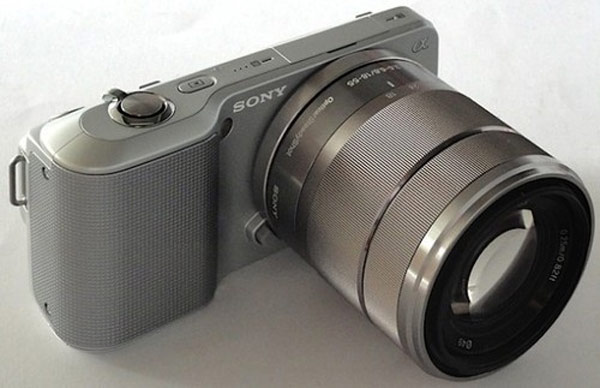 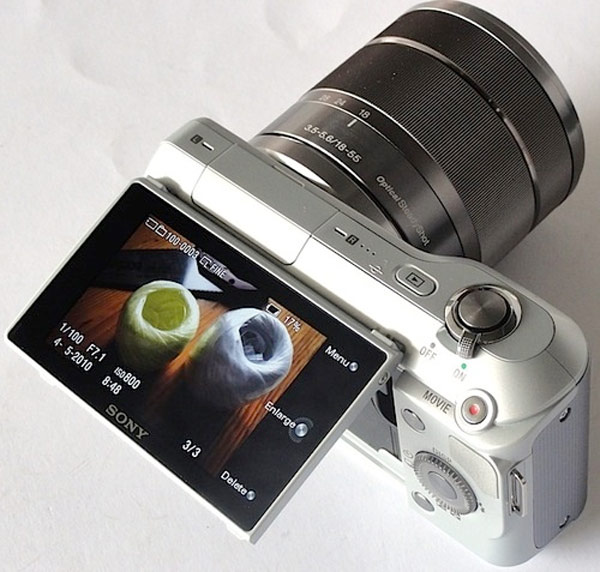 One thing that seems to be different from what we heard before is that the LCD display is not a touchscreen, something which looked amazing when the original user interface photos were revealed.

As soon as we get some more details on the Sony NEX 3 and something official from Sony we will let you guys know.

Looks like there will be two models, the Nex-3 and Nex-5 ull details at the link below.

Have a look at our Sony Nex-5 Camera Review to see what we thought of Sony’s new mirorless camera.