Sony has been teasing us with their new Ultra Compact DLSR Concept for some time, we even managed to get our hands on some exclusive photos of the cameras user interface.

Now it looks like Sony may be getting ready to announce their Ultra Compact DSLR Concept, as it turns out they may be holding a launch event on May 11th 2010. 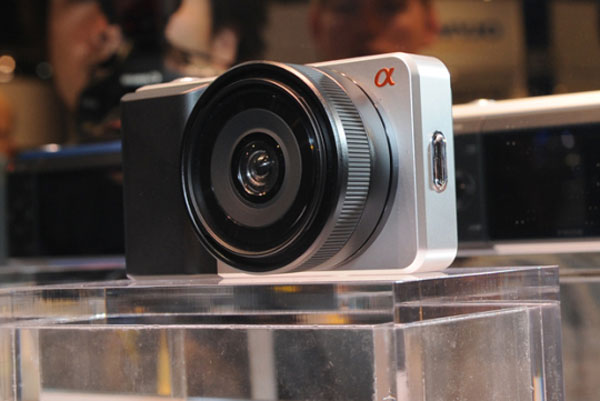 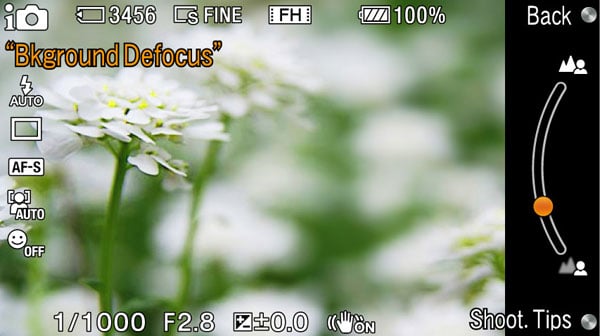 What we do know about the Sony Ultra Compact DSLR Concept is that it will feature a mirrorless interchangeable lens system and a APS-C sized sensor. The most interesting part of this new camera is the menu system which from the looks of the photos we featured previously the menu will be touch based.

As soon as we get some more details on this new camera from Sony we will let you guys know.