The other day we heard that Sony Ericsson had decided to drop Symbian from their smartphone line up, and would be concentrating more on smartphones running Google’s Android OS. 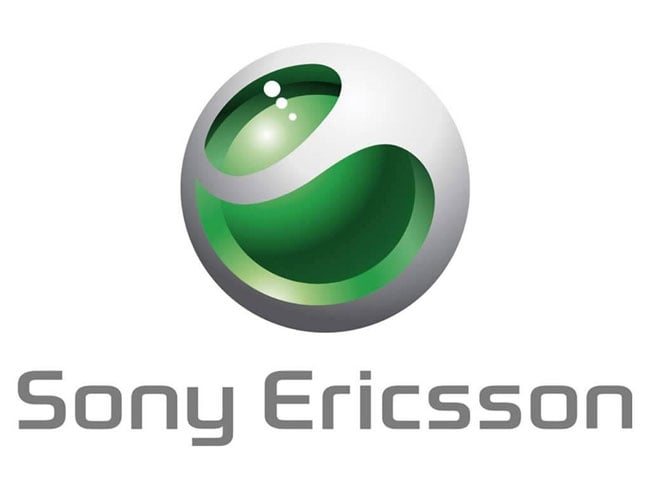 Sony Ericsson’s CTO recently stated that whilst Android smartphones were the main priority for the company, he also said that Windows Phone 7 had been added to their smartphone roadmap.

We have no idea when Sony Ericsson will start producing Windows Phone 7 handsets, as soon as we get some more information we will let you guys know. Have a look and our article on Android vs iPhone to see which smartphone and mobile platform is best for you.