Sony’s Social Media Manager Jeff Rubenstein has confirmed that Netflix will be arriving on the PS3 for US owners.

Currently Netflix subscribers have to either order disks or stream the content via a PC. Although an exact date has not been issued by Sony as to when the new Netflix app will arrive, reports are of Canadian PS3 owners already have the Netflix app available means it might not be far away. 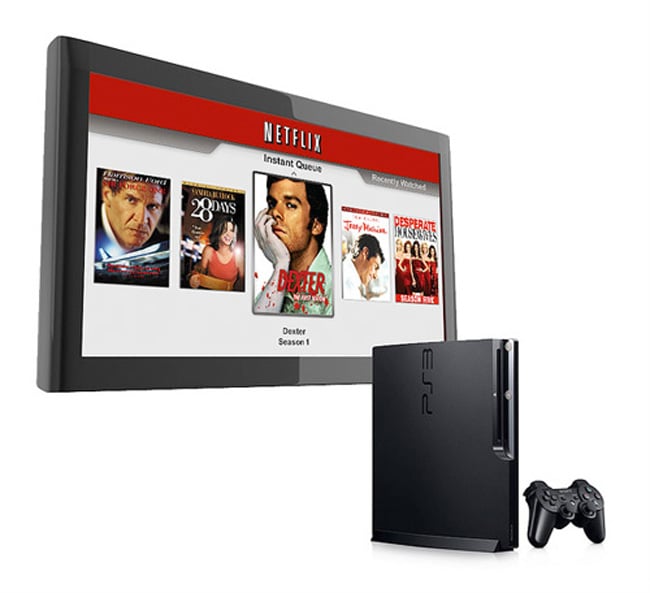 One the other side of the coin Sony Pictures Home Entertainment has revamped its deal with Netflix by imposing a 28-day restriction on selected DVD titles from appearing on Netflix’s online rental catalogue following their release to market.

The move will allow Sony Pictures to boost the DVD sales as buyers will rush to purchase the DVD’s of their desired films instead of renting them online via Netflix. However Sony has not imposed the scheme on Netflix rival Redbox.