Sony has announced a new PSP value bundle that will be exclusive to Japan. The new bundle is called the PSP-3000 Value Pack in comes in a two-tone sky blue/marine blue color. The back of the machine is a darker blue and on the front, the analog buttons are dark blue as well as the shoulder buttons. The front faceplate and other buttons are a lighter blue. 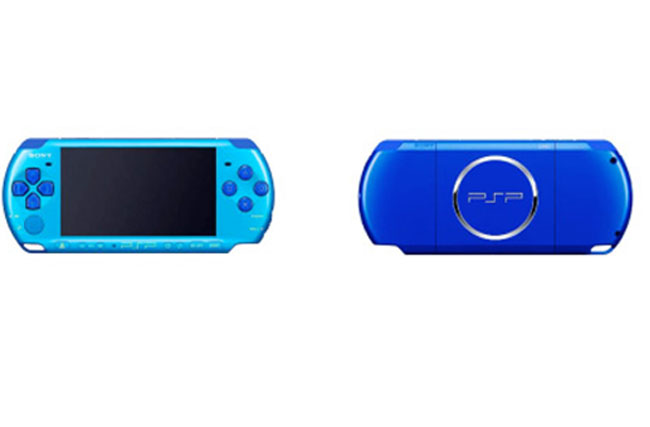 This certainly isn’t the first PSP to come in a two-tone scheme. In the past Sony has offered Japanese bundle packs with black/red, white/blue, and red/black combinations. I like the new blue version a lot better. The value pack will launch April 26 for ¥17,800. It appears that it will be a Japanese exclusive.

In addition to the two-tone PSP, the value pack also includes a 2 GB Memory Stick Pro Duo. It also comes with a carry case the same color as the PSP, the battery pack, and other accessories. I thought the PSP was dead with the Vita now on the market.