Mass Effect 3 PC and Xbox 360 gamers have received a slew of multiplayer action over the last few weeks, but PS3 players have been left in the cold, when it comes to multiplayer support. Now Sony and BioWare have announced that they are currently working on a solution to bring the multiplayer action finally to PS3 gamers. 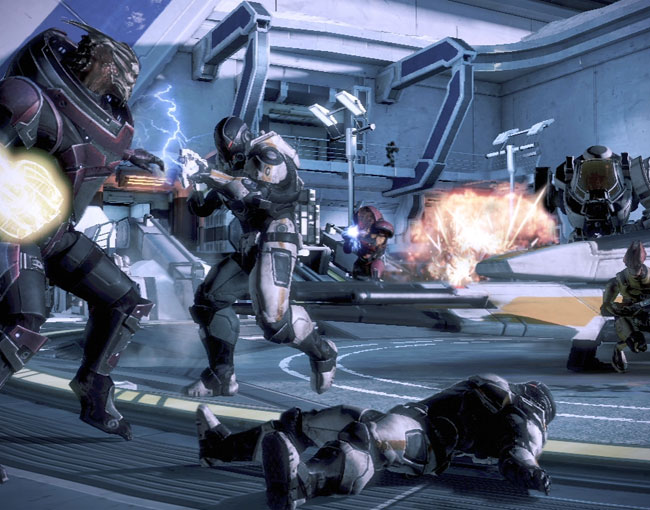 In an interview with the gaming website Shack News Sony explained : “We are currently working together with EA and BioWare on an implementation to bring Mass Effect 3 multiplayer weekends to PS3”.

However no timescales have been released or mentioned by any parties at the current time. But when any more news comes to light we will as always keep you updated. Lets hope its sooner rather than later.