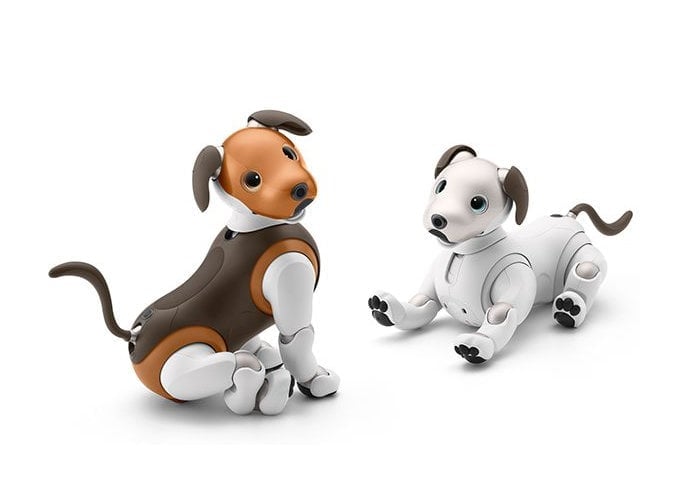 Sony has this week revealed a new edition of its latest generation of Aibo robot dogs introducing the Aibo Choco Edition, finished in two shades of brown and sporting white paws and legs. The new Sony Aibo Choco Edition robot is now available to preorder throughout Japan with shipping expected to commence on February 1st, 2019.

The latest generation Aibo is priced at hundred and ¥198,000 or roughly $1,800, after which you will also need to subscribe to a LTE connectivity and cloud services package priced at $27 a month or ¥2980. Although discounts are available if you purchase three years worth in one go.

“Bring fun and joy to your household with aibo, the autonomous companion robot. Form a friendship as you raise aibo and watch as it develops its own unique personality through everyday interactions. With lifelike expressions and a dynamic array of movements, aibo is sure to become a beloved member of your family.”

For more details and full specifications on the latest generation of Sony Aibo robotic dog and the newly announced Choco Edition, jump over to the official Sony website by following the link below.