Sony has released a new updated for their Sony Action Cam Software this week which brings with it a number of new features and tweaks for users to enjoy. 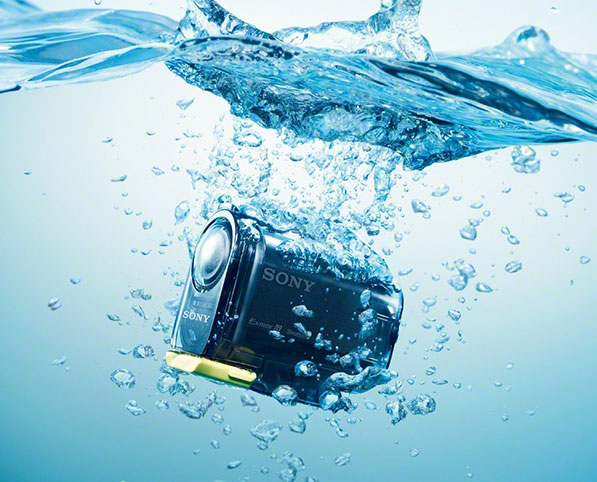 Another new feature in the Sony Action Cam software includes an new underwater recording mode which has been designed to provide a even clearer picture than before, thanks to white balance adjustments. Sony explains a little more about the new Sony Action Cam features within the latest software release:

– Beep Off Setting: For those of you who prefer to film and control your POV footage in a quiet zone, you’re now able to adjust sound levels for the on/record trigger and settings button.

– Play Memories Mobile Seamless Mode Change**: Will let you upload your video content even quicker than before when using the Smart Remote function. Just connect your Action Cam and smartphone or tablet using the built-in Wi-Fi to utilize the Smart Remote and when you’re done filming, upload the footage directly to your social channels via Play Memories without having to disconnect. Coming your way in June!

For more information on the new Sony Action Cam Software update jump over to the Sony website for more details.