Sony has this week announced the launch of a new full frame camera in the form of the new Sony Alpha 7S this will that will join the already available Sony Alpha7 and Alpha7R full-frame interchangeable lens cameras.

The new Sony A7S is equipped with a 12.2 megapixel 35mm Exmor CMOS sensor combined with a powerful BIONZ X image processor, allowing users to take photographs using a sensitivity range of ISO 50 to 409600 with unprecedented dynamic range and low noise. 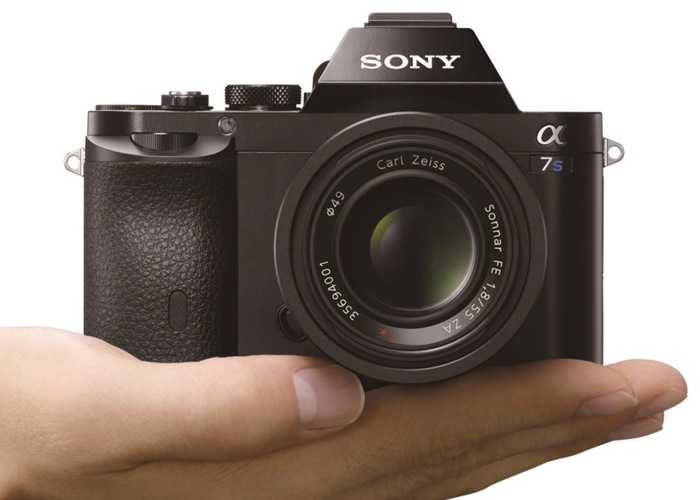 The Sony A7S is also the worlds very first camera to the entire width of a full-frame image sensor in 4K video. Without cropping or line skipping as it can read and process data from every one of the sensor’s pixels. Neal Manowitz, director of the interchangeable lens camera business at Sony Electronics. 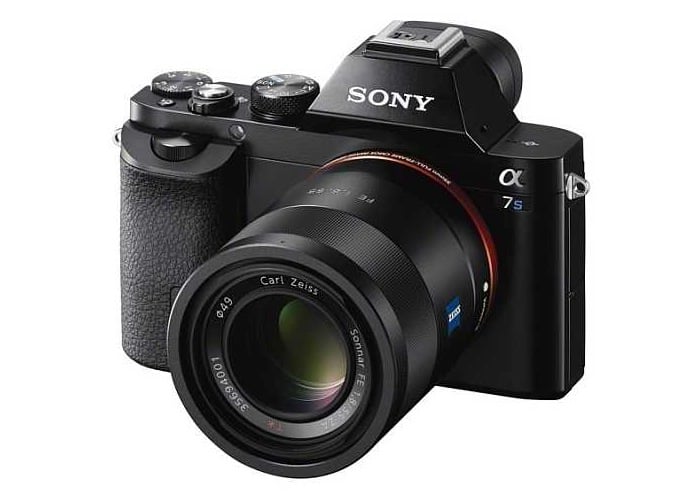 “The alpha7S gives Sony the most complete, versatile lineup of full-frame cameras in the market today,”-“Between the alpha99, VG900, RX1, alpha7, alpha7R and now alpha7S models, we have completely revolutionized what it means to be a ‘full-frame’ camera, bringing a new level of quality and portability to enthusiast photographers and videographers.”

Todays press release for the launch of the Sony A7S camera reads :

Video modes can be changed from full-frame to APS-C (super 35mm equivalent) if desired, and in this crop mode, the camera can support high frame rate 120fps shooting at standard HD resolution (1280 x 720p), creating a 5x slow-motion effect.”

For the full Sony A7S press release jump over to the PR Newswire website. Unfortunately no information on pricing or worldwide availability has been released as yet by Sony for the new Alpha 7S, but as soon as information comes to light we will keep you updated as always.