Earlier this week, we heard that Nokia is working on an Android-powered handset, possibly Nokia Normandy, which will come  with a forked version of Android similar to Amazon’s Kindle Fire line up. According to rumors, the development is going in “full steam” and the handset may see the daylight early 2014.

Now, if you’re thinking how an Android-based Nokia Normandy would look like, the folks at PhoneDesigner managed to create some realistic renders of what they think could be the upcoming Nokia Normandy, based on the leaked information and images. If you don’t remember, we’ve seen the leaked press render of the handset on several occasions in the past, thanks to the prolific @evleaks. 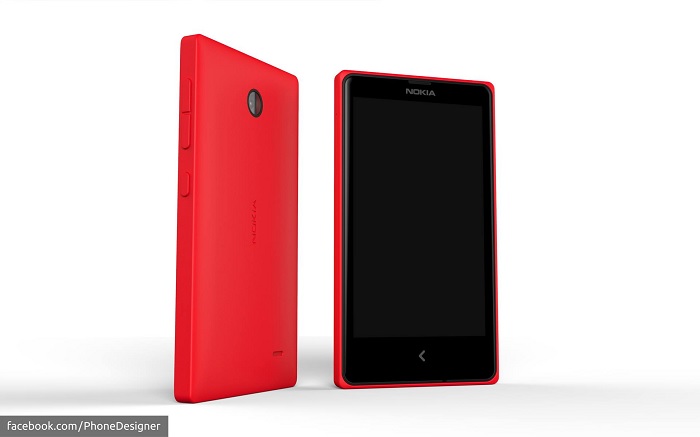 The images show the purported Nokia Normandy in a wide range of colors, typically similar to Nokia’s Lumia and Asha line up. Here are some of the renders,

There’s no word about the specifications of the Nokia Normandy, but if the rumors are correct, it will target the low-end market and will come with entry-level specifications. However, all this information we have is based on rumors, and the original device could be different. A rumor suggest that it will see the daylight early 2014, possible by the end of first quarter.

Nokia’s devices and services division is one step away from being acquired by Microsoft, and it would be interesting to see what they do with the Android-based Nokia Normandy.