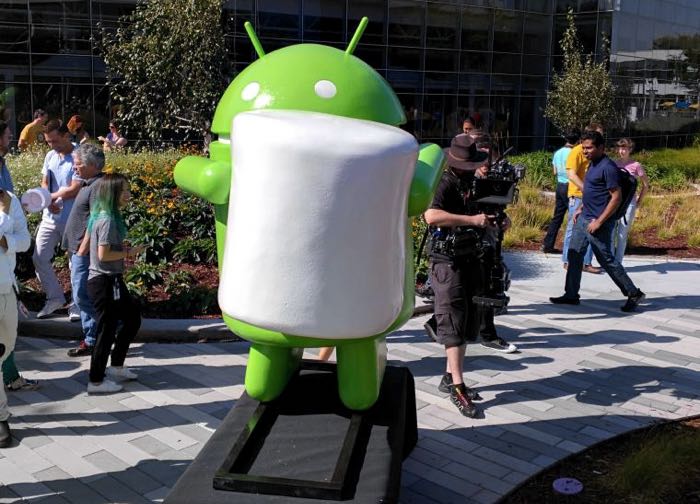 A small group of owners of the Moto X Pure Edition smartphone are testing out the Android Marshmallow update for the handset.

There had been rumors that Motorola were going to roll out a soak test for Android Marshmallow on the device, although Motorola has now revealed that the software is only being tested by a small group of users.

Motorola’s David Schuster posted a statement on Google+ about the testing, you can see the statement below.

There have been a couple reports of a Marshmallow “soak test” that has started for Moto X 2015 Pure Edition. Just want to make it clear that we have NOT started a formal “soak test”. We have started a small TestDrive for the Marshmallow upgrade on Moto X 2015 Pure Edition. We will be conducting these tests for the next couple of weeks. Pending the feedback during this test cycle will determine the timing of a full soak test.

As yet there are no details when Motorola will release the Android 6.0 Marshmallow update for the handset, as soon as we get some more details, we will let you guys know.