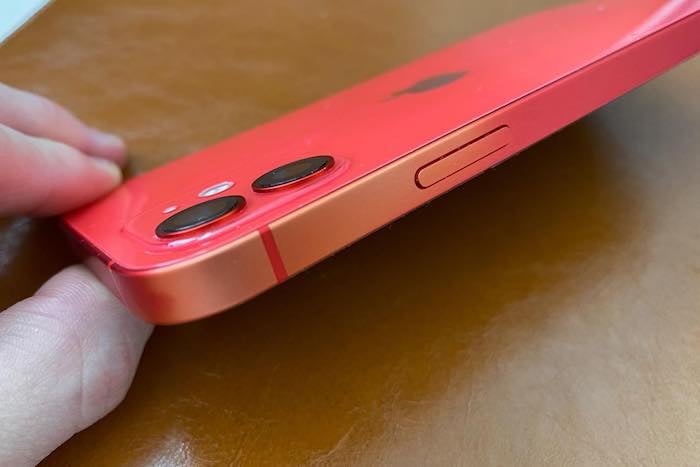 Apple’s iPhone 12 smartphones are available in a number of different colors, the color is on the rear of the handset an also on the aluminum sides.

There are now reports of some of these iPhone 12 handset losing color on the outside of the device, specifically on the aluminum sides of the handset. 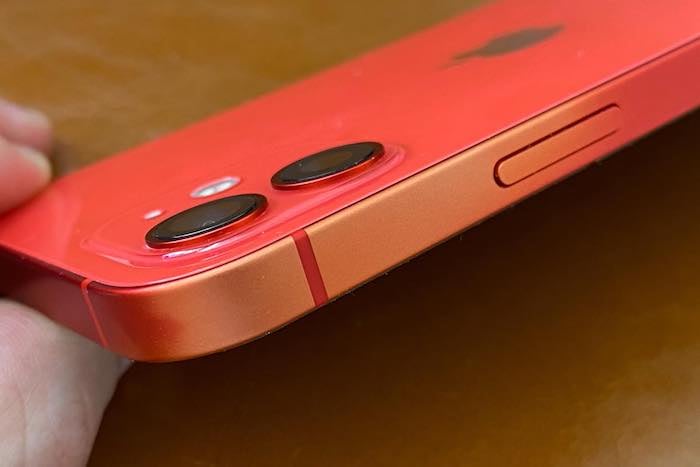 The photo above shows the issue where the color from the side of the device appears to be coming off, the handset is a red iPhone 12 with the PRODUCT (RED) color.

The device in question has been used inside a transparent case, so there does not appear to be any external factor that could have removed the paint from the device.

Some other devices like the iPhone 11 and iPhone SE have apparently seens similar issues and the majority of the issues appears to be with the red versions of the handsets.

As yet there does not appear top be any official word from Apple on what might be causing the issue. If you have had a similar problem with your iPhone, leave a comment below and let us know.