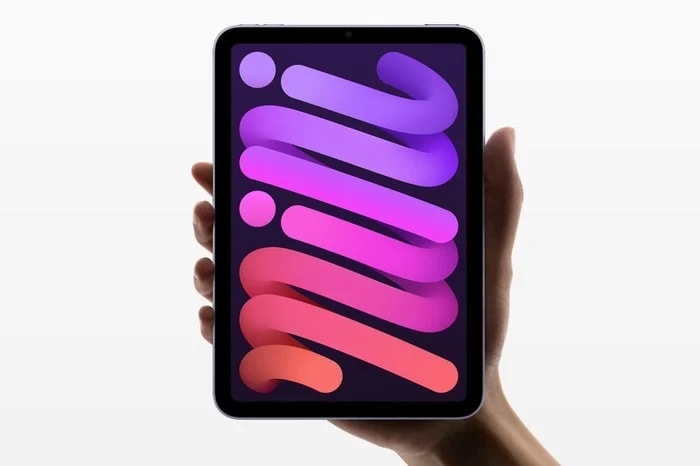 We recently heard that some users were having ‘jelly scrolling‘ issues on the new iPad Mini 6 and now some other users are reporting other issues with the display.

Apple previo9usly said that there was not an issue with the ‘jelly scrolling’ now some people have reported a distortion issue on the display of the new smaller iPad.

One user on Reddit posted about the issues they were having with the display, you can see what they had to say below.

I got my 64gb Wi-Fi iPad Mini 6 just about a week ago and noticed that there seems to be an LCD clearance issue – if your put your mini in vertical orientation (with the power button on the top right) push very lightly on the screen and you will see distortion and discoloration about an inch down and in from the top right. On most models this will happen in three spots along the top of the display (when vertical). I tested it alongside a Genius Technician and he ordered a replacement. A week later (today) the replacement had the same issue but worse, I ended up just keeping my original! The Genius this time tested all the other display models and found the same issue (tip: it’s much more prominent on a dark screen, go into dark mode and. Open notes for example). He was very surprised and mentioned that I should keep my eye out for a recall — he said he wouldn’t be surprised if there is one.

It is not cleat as yet on how many users this issue appears to be affecting, there is no official word from Apple as yet with this new issue on the iPad Mini 6 display.