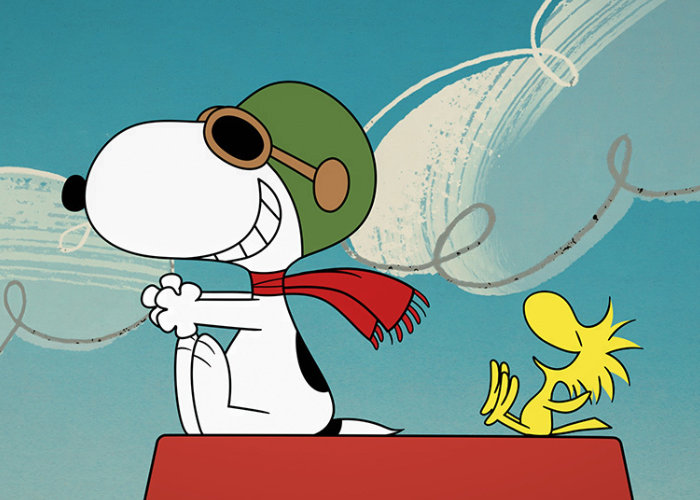 As well as releasing a new trailer for the upcoming Palmer film starring Justin Timberlake, Apple has also released in new trailer for its upcoming Snoopy Show,that will be premiering on the Apple streaming service next month from February 5th 2021 onwards.

“Starring the world’s most famous Beagle, and his best bud, Woodstock. He’s a dog like no other — whether he’s flying high in the sky, or searching for treasure at the bottom of the sea, he’s always up to something fun. So gather your gang, and get ready to follow along with The Snoopy Show, only on Apple TV+.”

“The Snoopy Show will stream alongside Apple Originals hailing from Peanuts and WildBrain including Daytime Emmy Award-winner, Peanuts in Space: Secrets of Apollo 10, and Daytime Emmy Award-nominated Snoopy in Space, which are both now streaming globally on Apple TV+.”