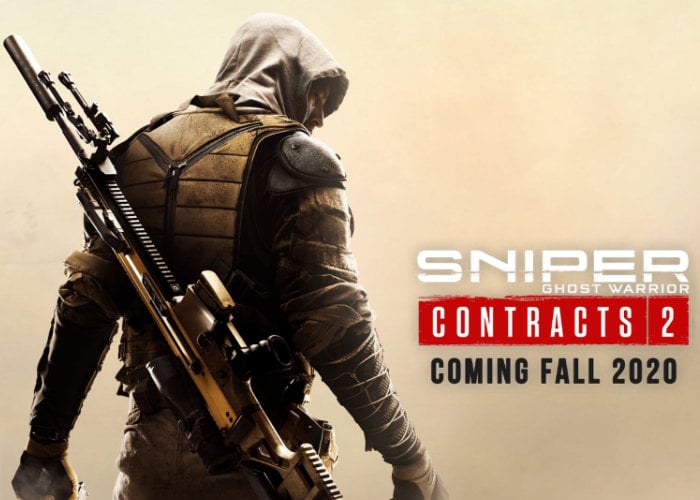 Ahead of the launch of the new Sniper Ghost Warrior Contracts 2 game which will be launching in a few months time and available to play from June 4th 2021, a new gameplay trailer has been made available providing a glimpse at what you can expect from the new tactical, modern warfare shooter set in the Middle East. Sniper Ghost Warrior Contracts 2 will be officially launching on PC, PlayStation 4 and Xbox One offering both single player and multiplayer modes and has been developed by the CI Games studio.

Within Sniper Ghost Warrior Contracts 2 players take on the role of Raven, a Contract Sniper Assassin, who is required to take out a series of targets across a dramatic single-player campaign. “With extreme-range shots exceeding 1000m, gear up for the most thrilling entry to the best-selling first person sniping series yet”.