If you are a little disappointed when the developers of Sniper Ghost Warrior 2 announced the delay of the game’s release until early in 2013. This new gameplay trailer which is being released for the up-and-coming and highly anticipated Sniper Ghost Warrior 2 shows you a glimpse of what you can expect when the game is officially launched. 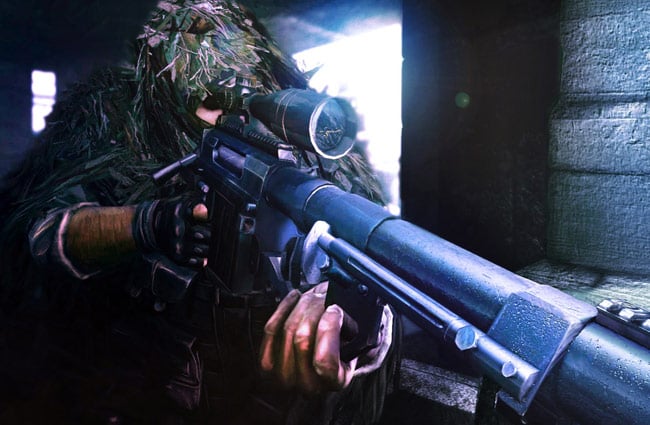 The player takes control of Private Security Consultant Captain Cole Anderson in various missions around the world including urban fighting in Sarajevo, tropical jungles in Burma and the mountains of Tibet.”