First-person shooter (FPS) video gamers who are looking forward to the launch of the new Sniper Elite 3 game, are sure to enjoy this behind-the-scenes demonstration video revealing how the games developers at 505 Games have created the latest Sniper Elite 3 X-Ray Killcam. 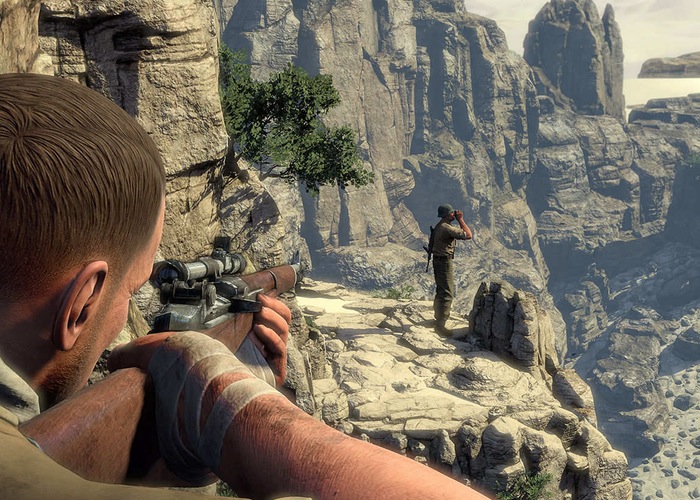 “The latest chapter in the award winning series, Sniper Elite 3 takes players to the unforgiving yet exotic terrain of WW2’s North Africa conflict in a battle against a deadly new foe.

Equipped with Tiger tanks and the latest weaponry, Germany’s infamous Afrika Korps have the Allies outnumbered and outgunned. Worse still, intelligence indicates the Nazis are developing a super weapon in Africa that could destroy all hopes of victory not just in Africa, but in the whole war. It must end here. You are the turning point. Because one bullet can change history…”