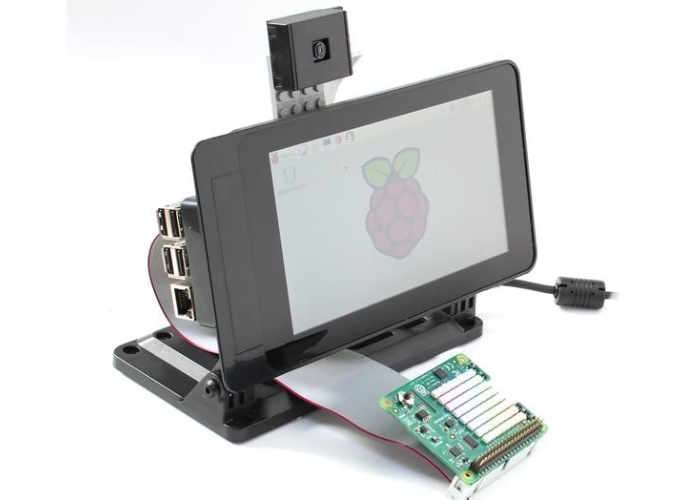 If like me you have already purchased the SmartiPi Touch display case which has been specifically designed for the official Raspberry Pi display and provides a great way of housing both your Raspberry Pi mini PC and touchscreen display.

You may be interested in a new accessory which has been created by its developer Tom Murray, to help keep your Raspberry Pi HATs protected once installed on the mini PC.

Watch the video below to learn more about this useful cover which is now available to backfire Kickstarter with pledges starting from just $10 and delivery expected to take place during May 2017. 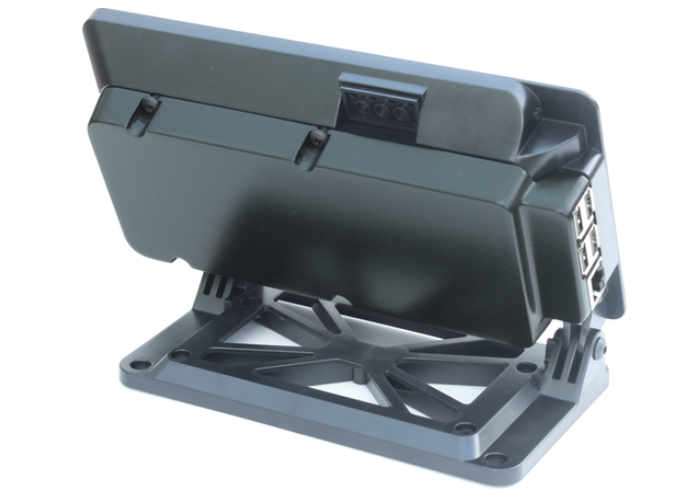 We are looking for backers to help us make this back cover a reality. The prototype below is 3D printed prototype. We needs backers to help us purchase the mold and first round of production plastic parts. In addition to protecting HAT boards, the cover also has extra space to mount your own custom components. From the back of the SmartiPi Touch (which is flush with the PI GPIO pins) there is 15mm of clearance for HAT boards and additional components.

For more information on the new SmartiPi Touch HAT Cover jump over to the Kickstarter website for details by following the link below.