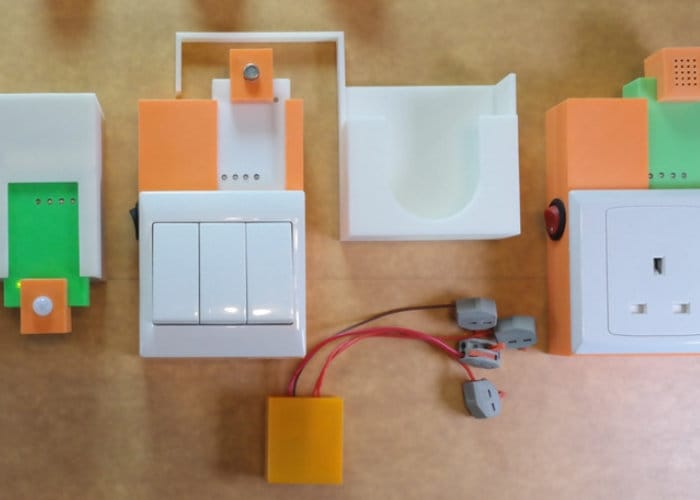 The developer team responsible for the new smart home wireless control system explain more about its inspiration and design. “Now a day, the IoT technology become mature but each manufacturer can only produce limited kind of products for the consumers. So, most of consumers may use two or more brands of product for their daily life and those of products do not work in a same controlling system and interact with each other neither, of cause, relying on third party platform could be a work around solution, but obviously, this will be causing inconvenience to consumers.

“In order to solve this problem and make devices can work together, I would like to introduce a modular designed WiFi control system. The main component of the system is a separated WiFi controller which is controlled by mobile app and can work with deferent electric devices and deferent kind of sensors. “

The project is still in its very early stages of development and is looking to raise just a small amount of capital via Kickstarter to take the project to the next stage. For more information jump over to the official crowdfunding campaign page by following the link below.