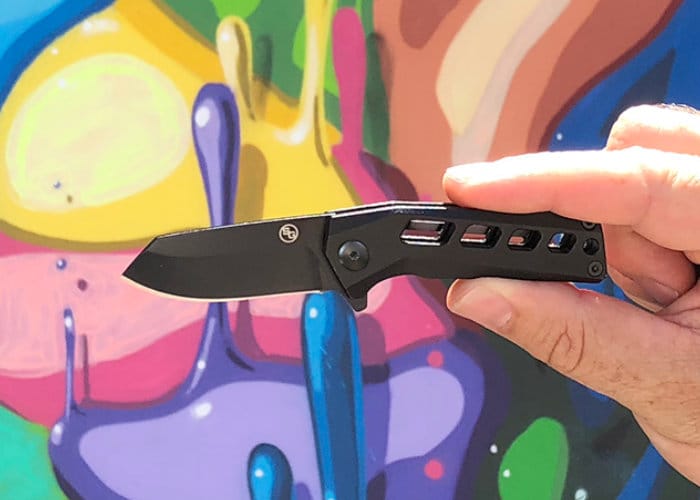 Returning to Kickstarter for the 20th time StatGear has this week launched its new pocket sized everyday carry (EDC) flipper knife aptly named the Slinger. The new EDC pocket knife is now available to back via Kickstarter with early bird pledges available from $35 or roughly £27.

If all goes well and the campaign is successful worldwide shipping is expected to take place during December 2013. Watch the promotional video below to learn more about the small pocketknife and its features, construction and design. 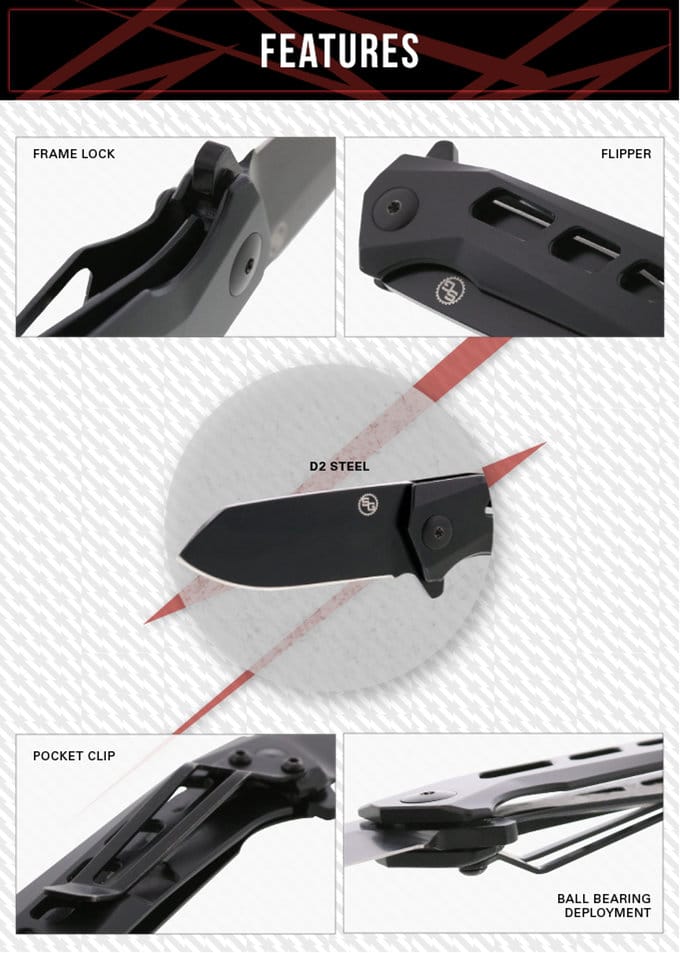 The design team responsible for the Slinger explain more about its inspiration and design. “The inspiration for the Slinger was based off the feedback we received from two of our past products, the Ausus Knife and the Pocket Samurai Keychain Knife. Both have been extremely well received and loved by many but we had thousands of requests for a knife that was larger than the Pocket Samurai with similar top quality specs to the Ausus. “

For a full list of all available pledges, finishes and designs jump over to the official Kickstarter crowdfunding campaign page by following the link below.