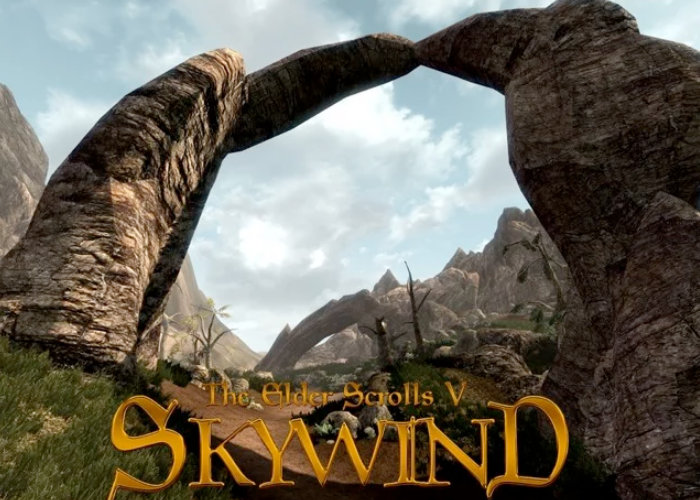 This month the development team and community at the Elder Scrolls Renewal Project, a community about merging the amazing worlds of The Elder Scrolls video games into more modern game engines. Has released a new teaser trailer revealing gameplay for the new Skywind Morrowind mod.

Skywind is a total recreation of The Elder Scrolls III: Morrowind, built from the ground up in a newer engine. “Skywind sheds the shackles of the older game, bringing modern graphics and assets, full voice acting, and all the benefits of ten years of gaming improvements, while preserving the incredible characters, locations, and quests with which Morrowind charmed the world all those years ago.”

For more details on the mod and to help out the conversion process jump over to the official website by following the link below. “Our team is a group of artists and engineers, tinkerers and enthusiasts, unified by a love of The Elder Scrolls, and working to breathe new life into Morrowind. We’re working to renew Vvardenfell’s beauty and barbarity, its alien terrains and its mistrustful occupants, its myriad stories, its jealous gods, and its long-fated reborn hero.”