If you have wondered what goes into making the new highly anticipated The Elder Scrolls V: Skyrim game. Bethesda has today released a brief glimpse in to the production of the game including exclusive behind-the-scenes footage.

The trailer after the jump includes interviews with the Bethesda Game Studios team as they take you from concept to creation and provide insights into the story and gameplay. 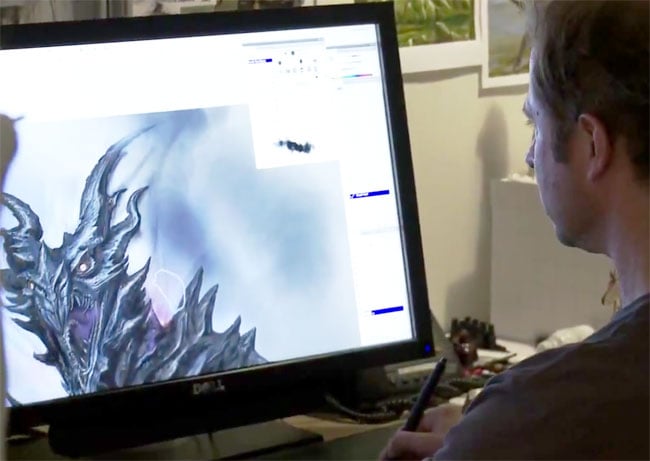