Earlier this week via a Tweet, Bethesda Skyrim’s game developer announced that a new update Skyrim 1.7 would be rolling out to Xbox 360 and PS3 consoles in North America today.

Unfortunately PS3 console owners living within Europe will have to wait just a little longer for the Skyrim 1.7 update which is expected to roll out in Europe next week sometime. 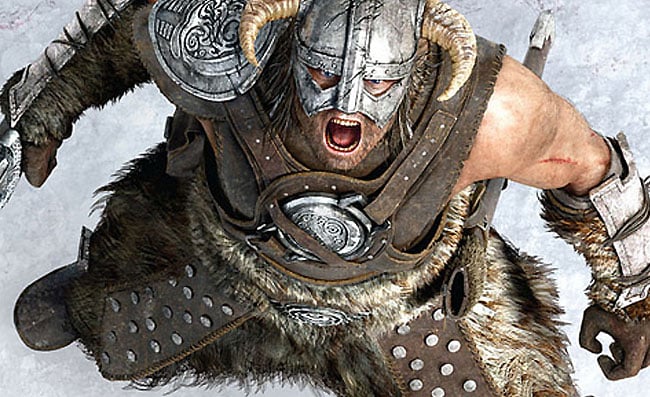 Skyrim gamers might be disappoint to hear that no new features will be arriving within the Skyrim 1.7 update, only bug fixes and performance optimisations.

PC gamers have already had the Skyrim 1.7 update available for some time via Steam, for more information on what has been fixed and enhanced you can read thte full patch notes over on the Neoseeker website.