Bethesda has released some information on the next update they will be releasing for their popular Skyrim game, the next version will be 1.7 and it will be available for the PC, Xbox 360 and PlayStation 3.

The Skyrim 1.7 update will bring a range of bug fixes as well as some new features to Skyrim, which is now available as a beta through Steam, you can see a list of the update below. 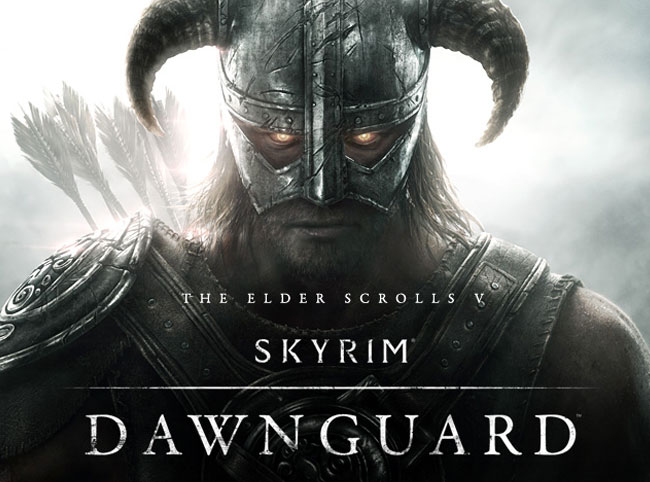 Update 1.7 (all platforms unless specified)

There are no details as yet on when the Skyrim 1.7 update will be available you can find out more information over at the Bethesda Blog.