Skyoe released their new official Skype App for Android just a few days ago, and it has already been hacked to enable Skype calls over 3G.

The hack enables Skype calls over 3G and it works on a number of Android devices, to get it to work you will need to side load a modified version of Skype. 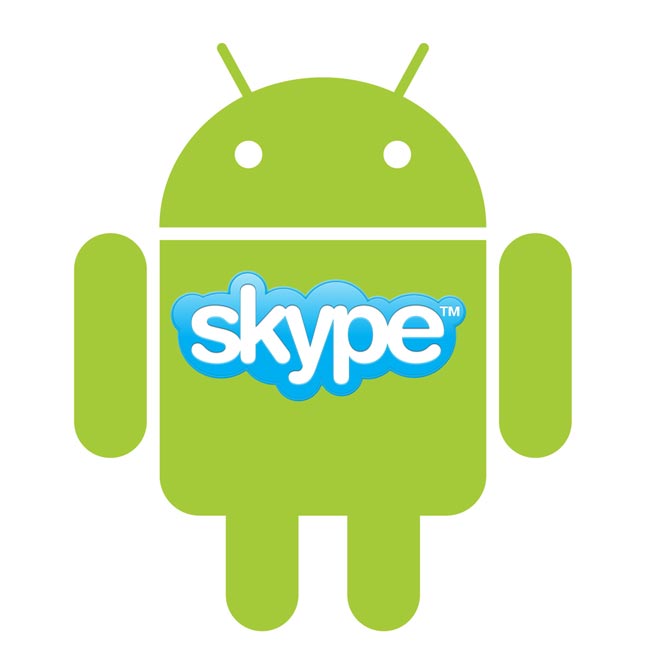