In an interview with Skype this week the company has confirmed that its is currently developing Skype 3D call features to support displays that offer a 3D images and work is currently being carried out on the ability of Skype products to analyse the capability of 3D-screens and 3D-capture. 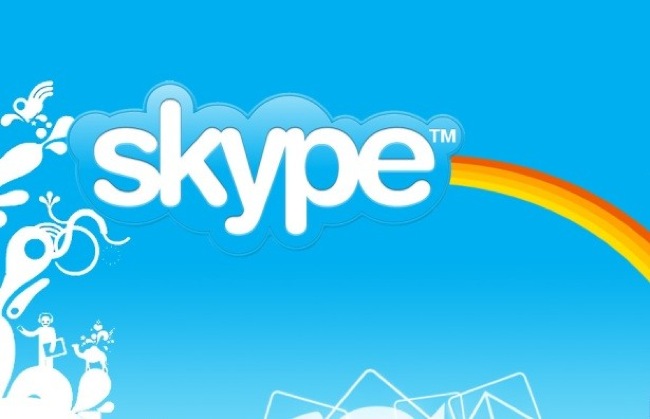 Microsoft’s corporate vice-president for Skype, Mark Gillett explained in the interview with the BBC to mark Skype’s 10th anniversary :

“We’ve seen a lot of progress in screens and a lot of people now buy TVs and computer monitors that are capable of delivering a 3D image. But the capture devices are not yet there. As we work with that kind of technology you have to add multiple cameras to your computer, precisely calibrate them and point them at the right angle.

“We have it in the lab, we know how to make it work and we’re looking at the ecosystem of devices and their capability to support it in order to make a decision when we might think about bringing something like that to market.”