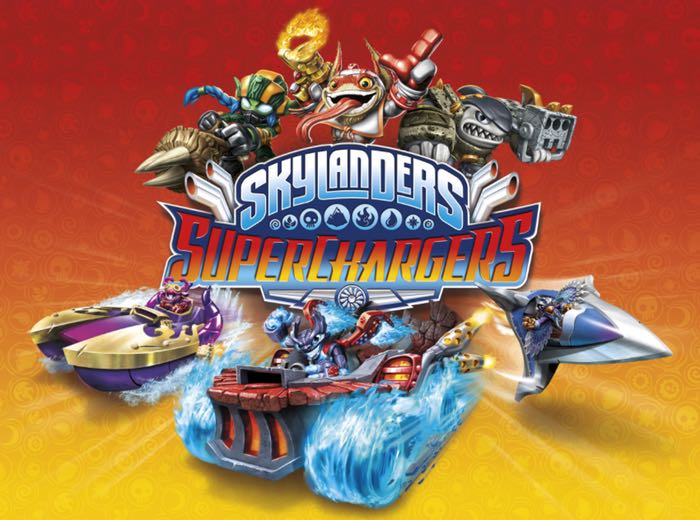 Ahead of this years E3 games event kicking off next week, Activision has confirmed that the new Skylanders SuperChargers will be launching later this year during September.

SuperChargers will be launching throughout the US on September 20th 2015 and September 25th In Europe and will be available to play on Xbox 360, Xbox One, PlayStation 3, PS4, and Wii U.

“Now you can kick your adventure into overdrive with all new land, sky, and sea SuperChargers. Drive evil crazy with the Skylanders SuperChargers!”